Curious of to know more about the transhumance of the herds of ewes in the Cévennes?

Robin suggests you going on horseback on a stage of the transhumance of ewes, at the foot of the Mount Aigoual. We shall spend at night with the herds of ewes and the shepherds, in a very friendly lodge of the massif, the refuge of Cape de Coste. An atypical experience to be discovered. 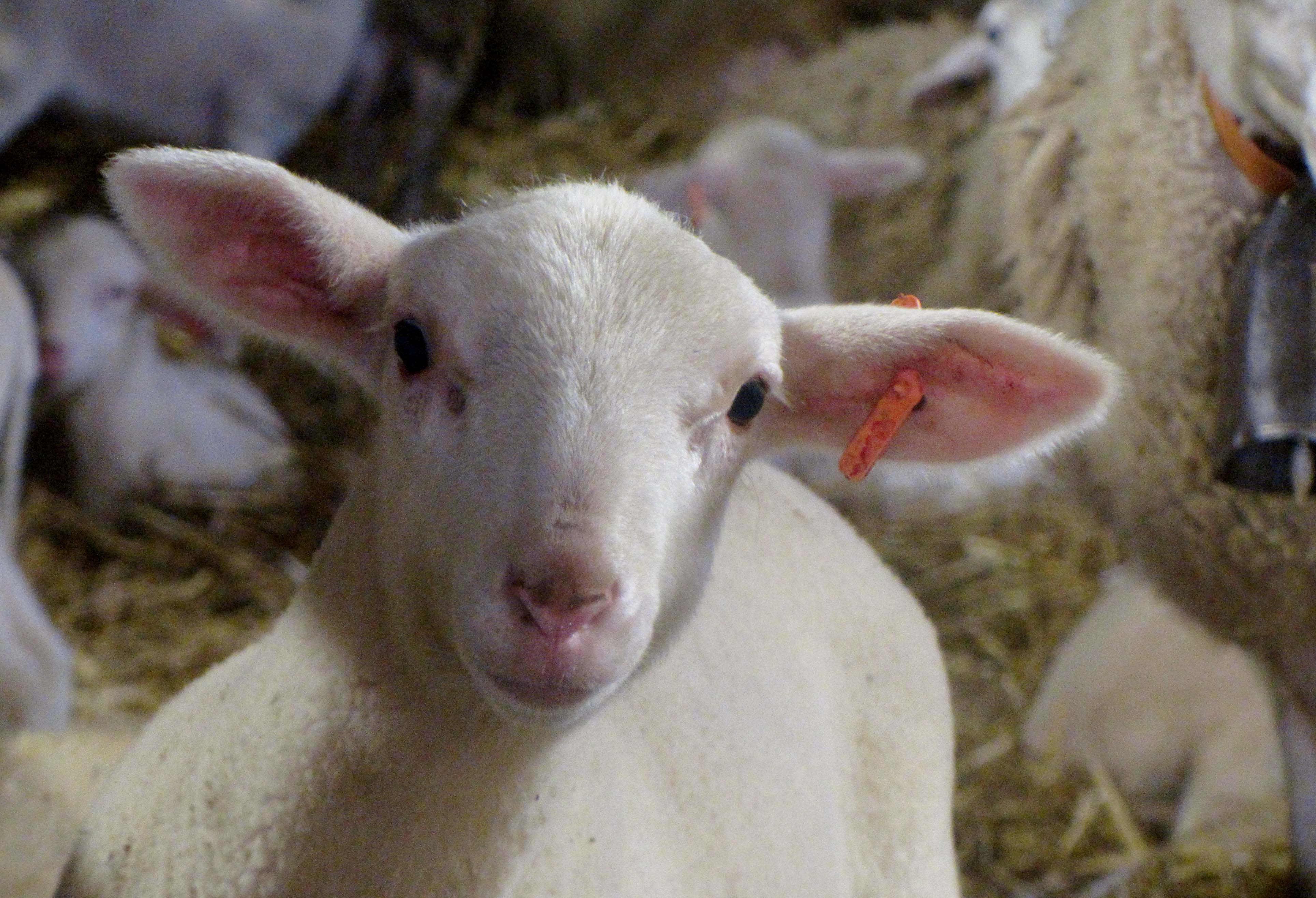 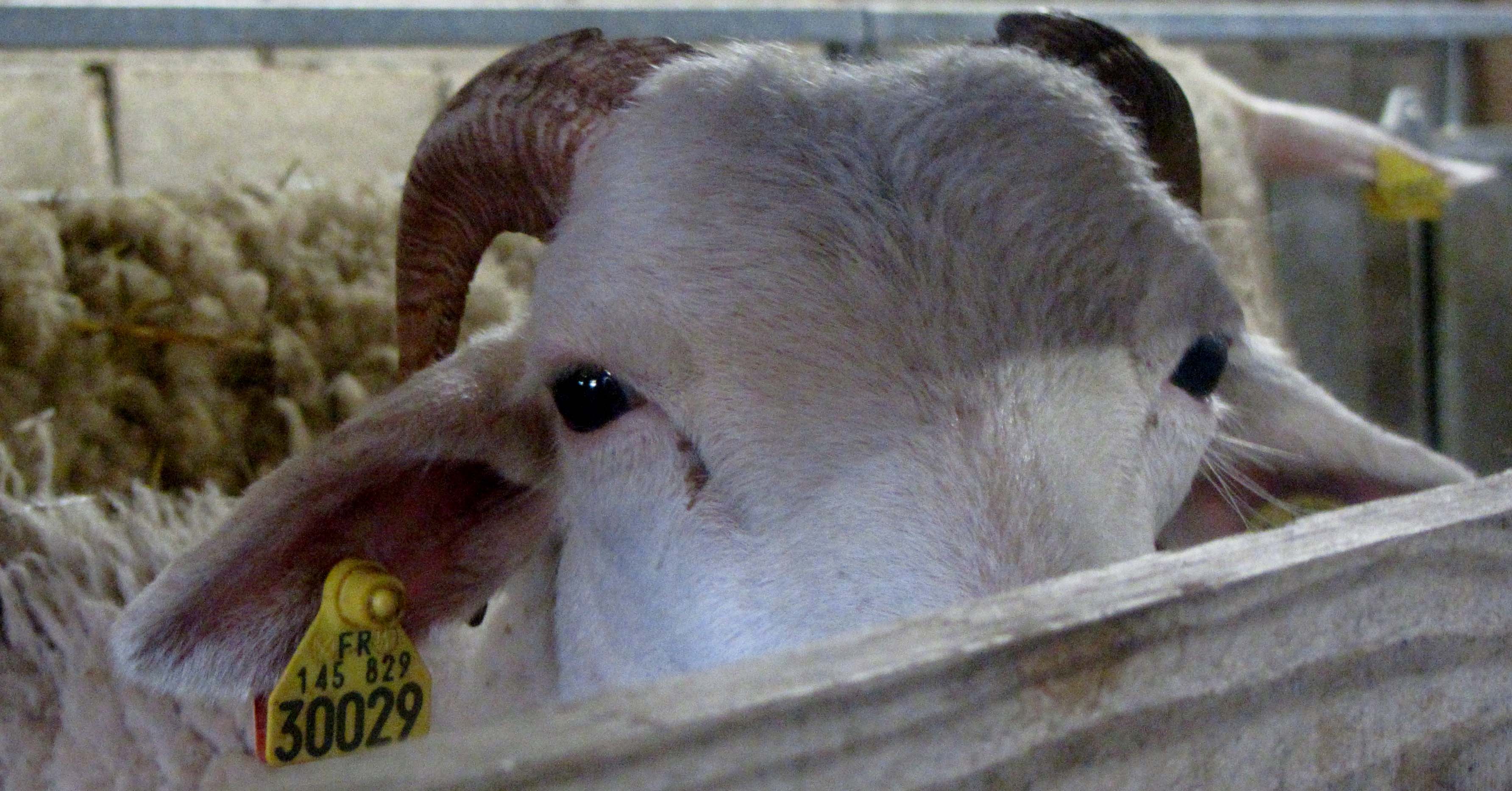 The transhumance of Aigoual in a few words…

The Mount Aigoual in the Cévennes appears, with the Mount Lozère, among the last places where is practised the summery transhumance in a traditional way by using drailles, these ancestral paths used by the shepherds and their herds to join the mountain pasture.

Leave from valleys and plains at the end of the spring, animals join the zones of pasture of high plateaus until in the middle of October. In the middle of June, their passage in Espérou, on the slopes of the Mount Aigoual, is celebrated by the Transhumance party with the parades of the “dolled up” herds, demonstrations of know-how, shearing, work of the cattle dogs, and meal of the shepherds …

Nowadays, the transhumance is encouraged thanks to its important role in the preservation of the Cévennes landscapes and the conservation of the built heritage and their classification by the UNESCO. 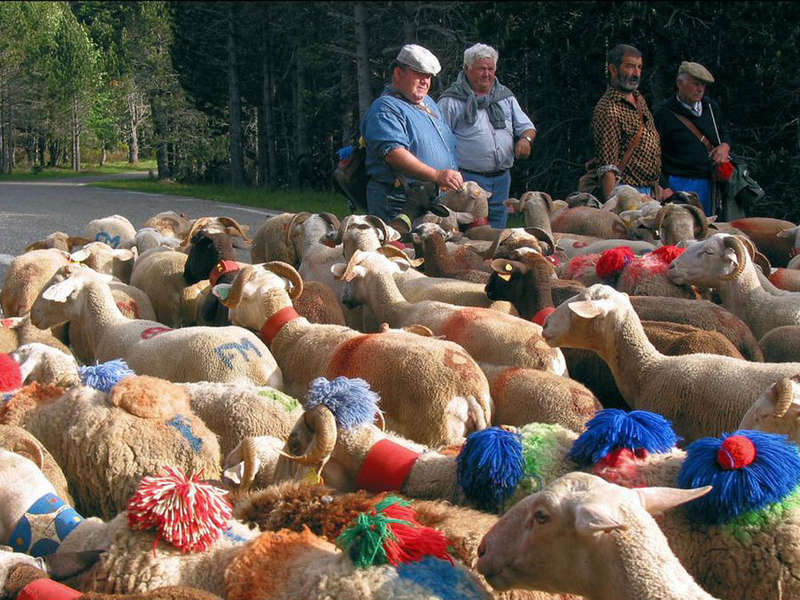 Give us your notice on TripAdvisor